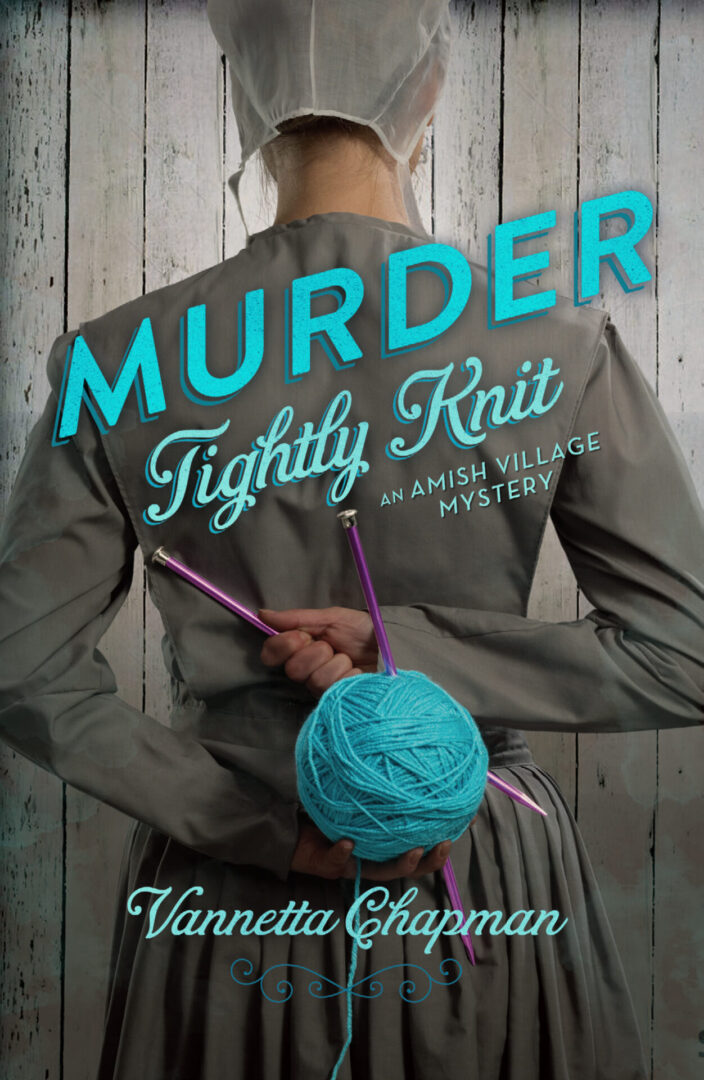 In a town where Amish and Englisch mingle every day, a grisly murder leads to mutual suspicion. Can Amber and Hannah find the killer before fear unravels the community . . . or he strikes again?

Even before she heard of Owen Esch’s death, Hannah Troyer knew something was amiss at The Cat’s Meow yarn shop. The store has been closing at odd times, the ever-dependable Mary isn’t always at her post . . . and an Englisch man has been seen loitering around back.

Now, as leaves of brown, gold, and orange blanket Middlebury, Indiana, Owen lies dead on the Pumpkinvine Trail. The only clues to the murderer’s identity point in two very different directions—one of them leading right to The Cat’s Meow.

The police call in a federal investigator, but Hannah and Village manager Amber Bowman are in no mood to wait for them to figure out what they already know—that no one from the Amish Village could have killed Owen Esch.

Amber and Hannah will need to work quickly to solve the murder mystery and bring harmony back to the Amish community.